The University of Manchester

As a Quaternary scientist, I’m interested in the role of glaciers, rivers and landslides in controlling the evolution of mountain landscapes and the topographic signature left behind by erosion and sediment deposition.

My current research incorporates quantitative analysis of topography and absolute and relative age dating of glacial and landslide deposits.

Cosmogenic dating of moraines has transformed our understanding of Quaternary glacial cycles. But can we improve the accuracy of cosmogenic datasets?
Approach 1 Approach 2 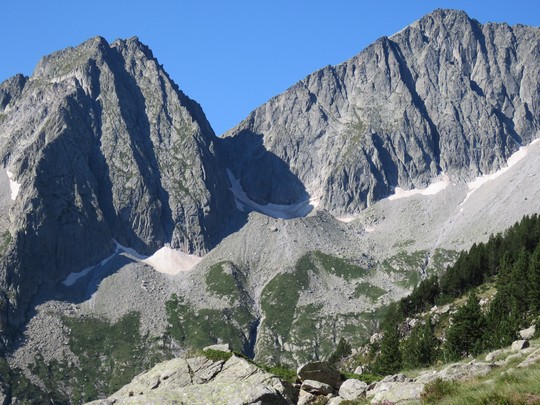 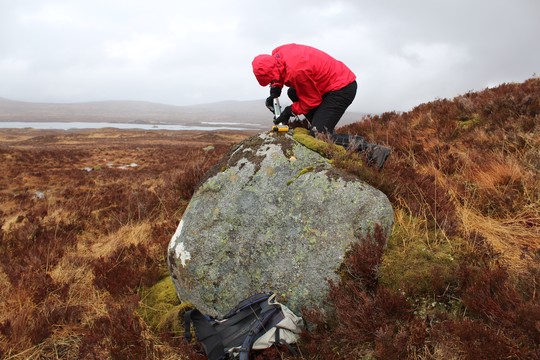 Cirques are classic features of glaciated mountain ranges. But what do we know about their role in the evolution of mountain topography?
PDF 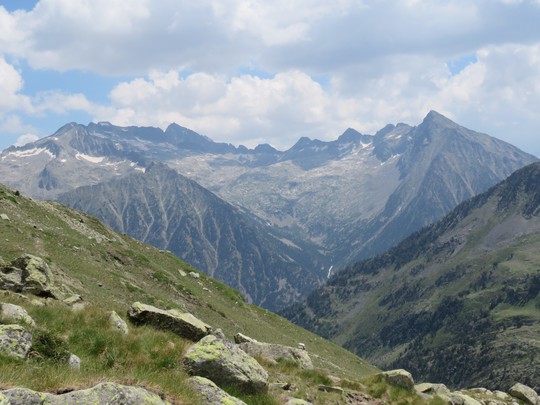 Glacial cirques are widely used palaeoenvironmental indicators, and are key to understanding the role of glaciers in shaping mountain topography. However, notable uncertainty persists regarding the rate and timing of cirque erosion. In order to address this uncertainty, we analyse the dimensions of 2208 cirques in Britain and Ireland and model ice accumulation to investigate the degree of coupling between glacier occupation times and cirque growth. Results indicate that during the last 120 ka, cirques were glacier-free for an average of 52.0 ± 21.2 ka (43 ± 18%); occupied by small (largely cirque-confined) glaciers for 16.2 ± 9.9 ka (14 ± 8%); and occupied by large glaciers, including ice sheets, for 51.8 ± 18.6 ka (43 ± 16%). Over the entire Quaternary (i.e. 2.6 Ma), we estimate that cirques were glacier-free for 1.1 ± 0.5 Ma; occupied by small glaciers for 0.3 ± 0.2 Ma; and occupied by large glaciers for 1.1 ± 0.4 Ma. Comparing occupation times to cirque depths, and calculating required erosion rates, reveals that continuous cirque growth during glacier occupation is unlikely. Instead, we propose that cirques attained much of their size during the first occupation of a non-glacially sculpted landscape (perhaps during the timeframe of a single glacial cycle). During subsequent glacier occupations, cirque growth may have slowed considerably, with the highest rates of subglacial erosion focused during periods of marginal (small glacier) glaciation. We propose comparatively slow rates of growth following initial cirque development because a ‘least resistance’ shape is formed, and as cirques deepen, sediment becomes trapped subglacially, partly protecting the bedrock from subsequent erosion. In support of the idea of rapid cirque growth, we present evidence from northern British Columbia, where cirques of comparable size to those in Britain and Ireland developed in less than 140 ka. © 2019 John Wiley & Sons, Ltd. © 2019 John Wiley & Sons, Ltd.

Moraine crest or slope: an analysis on the effects of boulder position on cosmogenic exposure age

Probability-based interpretation of terrestrial cosmogenic radionuclide ages: P-CAAT, a tool for the ages